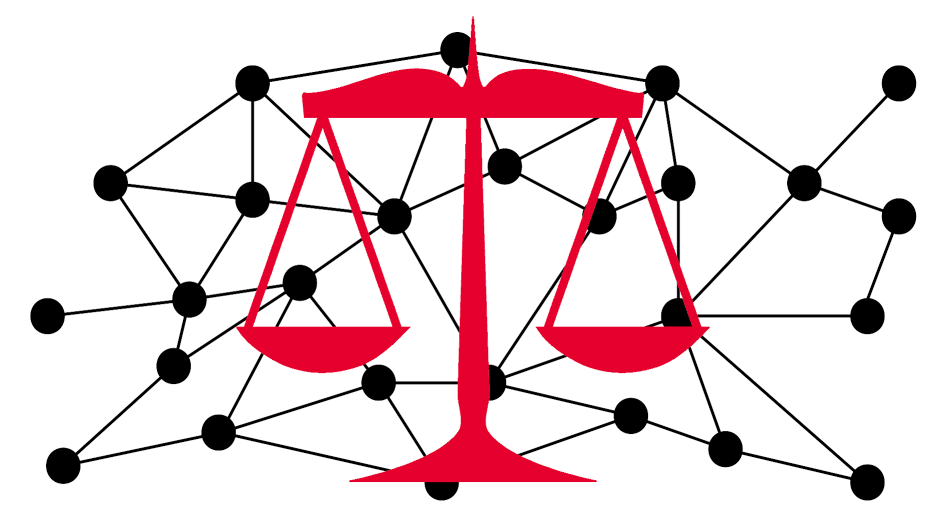 Under the direction of Prof. Mirjam Eggen and Prof. Christian Cachin, the seminar addressed questions regarding technologies and legal aspects in the domain of distributed trust and blockchains. Law students and computer-science students designed and discussed innovative concepts for the digitalization of the legal world, focusing on practical problems of regulators and practitioners.

The seminar started with an overview of distributed trust and blockchains and an introduction of the different topics, presented by the professors. Each topic contained two tasks, one from a legal perspective and one from a technical perspective. Four group were formed with at least one student from law and one from computer science each.

During a period of about two months, each group was working on a solution for their topic, considering the perspectives of both disciplines. On May 18 all groups presented their projects and the corresponding results.

Central-Bank Digital Currencies (CBDC) are a current topic in multiple countries and subject of many exploratory projects by financial institutions and technology companies. Some of these prototypes and preliminary results were reviewed. A technical model for a CBDC was proposed that can serve as the basis for a legal assessment. Furthermore, the challenges for the regulators and the difficulties for adapting civil law onto this new concept were discussed.

Pledging Moveable Property on a Blockchain

Using moveable property as collateral is used rarely in practice, due to the cumbersome requirement of handing over the property when using it as collateral. Distributed-ledger technologies are already used to track origins and authenticity of goods an artwork and have been analyzed to formulate possible solutions which could improve the current situation. (Due to unforeseen circumstances, this topic was only considered from the computer-science perspective.)

Resistance against double-spending is one of the most important features for representing value with tokens on blockchains. The technical background of how double-spending attacks happen and the situation under Swiss civil law were presented. Furthermore, the difficulty of categorizing cryptocurrencies under existing definitions, as well as the necessity of international regulations, were discussed.

A DAO is a Decentralized Autonomous Organization, which is intended to run on a public blockchain and be governed only by a computer program. The first prominent DAO started in 2016 on Ethereum and soon after its launch, its funds were extracted by an unknown actor. Along with the technical background of “The DAO”, the attack on it, and the consequences for the underlying blockchain network, the challenges for the legal situation have been highlighted. In particular, this concerns the difficult legal classification or the regulation of cryptocurrencies and organizations like “The DAO”.

All participants agreed that the task of working across disciplines had been challenging but rewarding. Students of both subjects enjoyed the glimpse into the other field. Minor difficulties arose during the writing phase, when the intended audience of the reports or the form of the results not been clear to some. The final day with the presentations of all works gave everyone a comprehensive overview of the subject, from which the students and the teachers could greatly benefit.

A repetition of this seminar is planned in a future year.