For an overview, see this article in UniPress 181 about our research in cryptography and blockchain protocols (German only): Architekt der Krypto-Demokratie.

During his 20-year career in industrial research at IBM Research - Zurich Christian Cachin has become an expert in distributed, cryptographic protocols. He contributed to solutions for cloud security, developed consensus protocols, and helped to create the Hyperledger Fabric blockchain platform (more info). 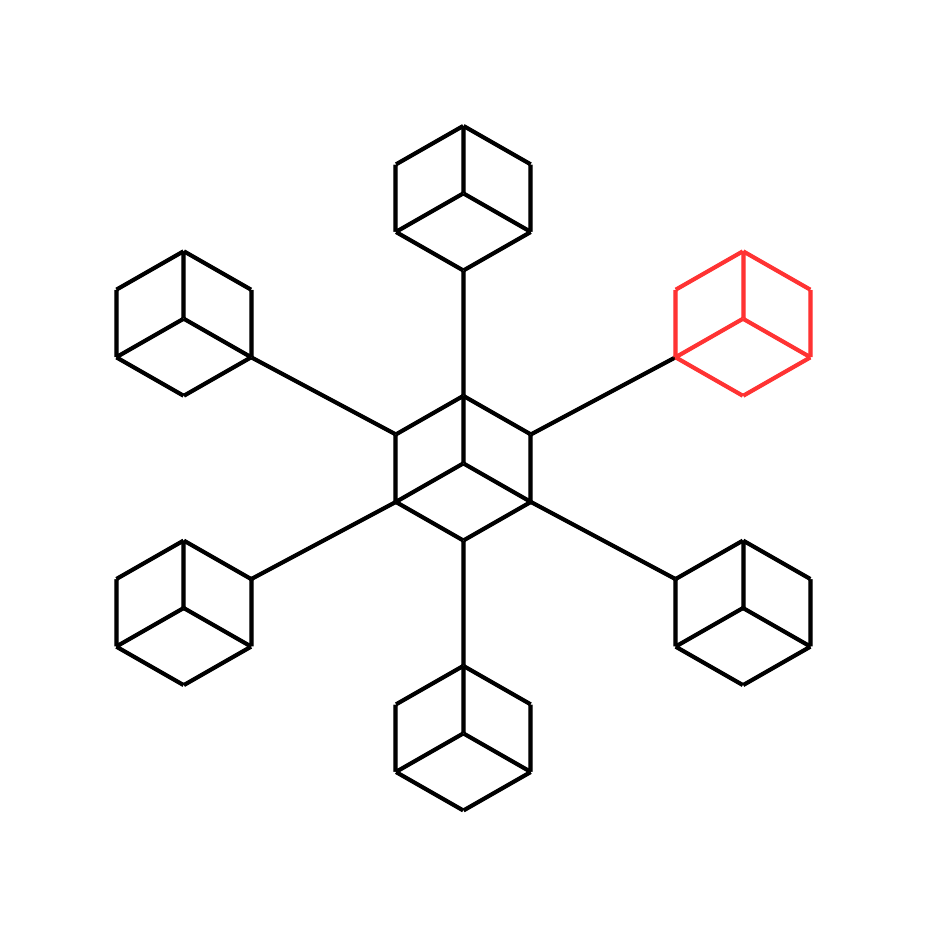 Blockchains are trustworthy distributed networks, maintained by many nodes using distributed a consensus process and relying on cryptographic techniques. Some systems regulate which nodes may participate in the consensus protocol, but others leave this completely open and operate without any central authority. Cryptocurrencies rely on blockchains and hold substantial value.

The participating nodes validate transactions executed by the network and append information to the blockchain, which also takes the form of a ledger. A distributed consensus protocol tolerating faults and adversarial attacks ensures that the nodes agree on a unique order in which entries are appended. Advanced cryptographic algorithms play an important role for achieving consistency and privacy. Guaranteeing security and safety for blockchain networks requires mathematical models and sophisticated arguments, drawn from theoretical computer science, cryptography, and the theory of distributed computing.

Based on earlier work on Byzantine-fault tolerant (BFT) consensus for distributing trust on the Internet, we are exploring consensus protocols and security mechanisms, and apply them to blockchain systems.

In traditional consensus protocols, all involved nodes adhere to a global, symmetric trust assumption, typically only expressed through bounds on the number of faulty processes. Most systems deployed today thus count the influence of all nodes in the same way, for example, as when relying on the assumption that a strict 2/3-majority of the nodes are correct. Moreover, all nodes in the system make the same trust assumption.

However, whom one should trust may be a subjective choice. Going beyond this symmetric notion of trust, we are currently exploring models for asymmetric trust. Several practical blockchain systems have recently suggested to let each participating node express its own subjective trust assumption. In this model of asymmetric trust, every node is free to choose which others it trusts and which ones might collude against it.

In our work, we have laid the foundations of this model and discovered applications to real-world networks.

The consensus protocol used by a blockchain network determines its speed and its security. Whereas the performance can be measured through experimentation, assessing the security requires formal models and analyses. For gaining confidence in a protocol, mathematical insight into their structure must be gained.

We have analyzed several existing protocols and discovered weaknesses in them. Moreover, we are interested in developing additional features for such protocols: one prominent aspect is fairness. A blockchain network processing financial transactions should be resistant to front-running, which is a type of insider attack that harms innocent users. An order-fair consensus protocol prevents this as much as possible.

Distributed programs running without trusted coordinator, such as the smart contracts executed by a blockchain network, cannot perform cryptographic operations today because no single node can hold a secret key. As one faulty node alone may leak any secrets it knows, keys cannot simply be distributed among the participating nodes. Distributed cryptography, also known as threshold cryptography, provides well-known methods to secure cryptosystems in the model of distributed and fault-tolerant replicated computations on nodes subject to Byzantine faults.

Our research in the realm of distributed cryptosystems aims to provide such cryptographic operations for smart contracts. We have explored consensus protocols with generalized quorums, which encapsulate flexible trust structures motivated by practice. For realizing them, methods to specify the trust models are needed. We have developed efficient implementations for trust assumptions expressed by a monotone Boolean formula or by a monotone span program.

Our research is currently sponsored by grants and donations from:

In the past, our research has also received support from: